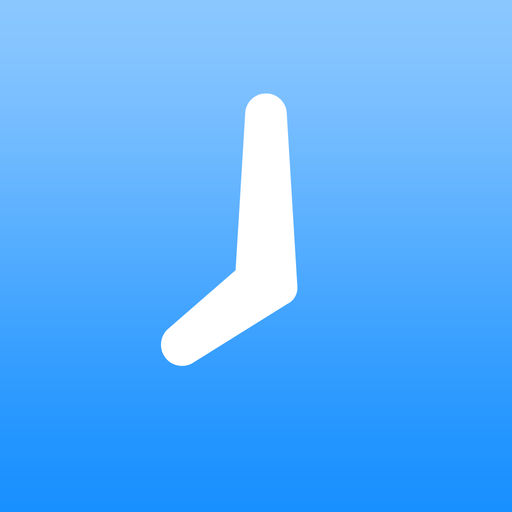 I recently have been looking for good time tracking apps for iOS and Android to keep track of my project hours. I went to the App Store business section in iOS and found the app Hours which promised to do just that. As a visual user I found the app to be appealing and would do what I wanted, but I fired up VoiceOver, and received a completely different experience.

How does Hours work

Hours lets the user create a new project, with basic text fields. Once you create your project you can track how much time you work on that project. One nice thing about this app is that it lets you track multiple projects at the same time so you can record your hours for multiple projects.

Once I downloaded this app I was happy to see a mainly text interface, but my happiness stopped there. Once I enabled VoiceOver I only received, “Button” on any graphical button. To make matters worse, the buttons would not work while VoiceOver was on, which makes the app unusable to VoiceOver users. Beyond this presenting a problem to VoiceOver users, sighted users with partial to low vision will have a difficult time using this app because the buttons to me at least, do not tell me anything by just looking at the pictures, so I would need to use VoiceOver to gain perspective on what I am doing, so this makes this app fairly useless to low vision users as well.

While it is a great concept, Hours is not the app for blind and low vision users. Its lack of labeled and usable buttons with VoiceOver makes this app be unaccessible, and I urge the developer to take a look at the accessibilityHint and accessibilityLabel attributes to make these buttons accessible. It is also on Apple because they are featuring these apps which not all users can use.